BATTS is the project of Melbourne based musician and space enthusiast Tanya Batt. Creating a blend of folk and rock, whilst previously weaving in samples collected from space missions courtesy of NASA, throughout her music.

2022 saw BATTS moving away from space collaborations and onto collaborating with one of her songwriting idols – Sharon Van Etten with her new single ‘Blue’ and Deep Sea Diver on ‘Linger’. This comes with the signing announcement to Australia’s indie darlings ‘Mistletone’ and the launch of her own label I Feel Fine Records’ ahead of her Sophomore release – ‘The Nightline’ .

BATTS has been touring Australia the past few years building up a resume of local and international supports with Sharon Van Etten, Lucius, Cate Le Bon, Vika & Linda, The Teskey Brothers, The Magic Numbers, Nilüfer Yanya, Leif Vollebekk and many more. In 2018 BATTS embarked on her first international tour to the UK, supporting Cub Sport and also playing shows with Communion Music and Sounds Australia.

A strong obsession with space and novels help inspire the concepts and writing within BATTS music. Creating soundscapes that take you on a journey, BATTS in 2019 collaborated with the Planetarium in Melbourne to create a visual experience to accompany her debut album ‘The Grand Tour’, which was released into the world on April 12, 2019 through THAA Records and is a concept album based around NASA’s 1977 ‘Voyager’ mission. 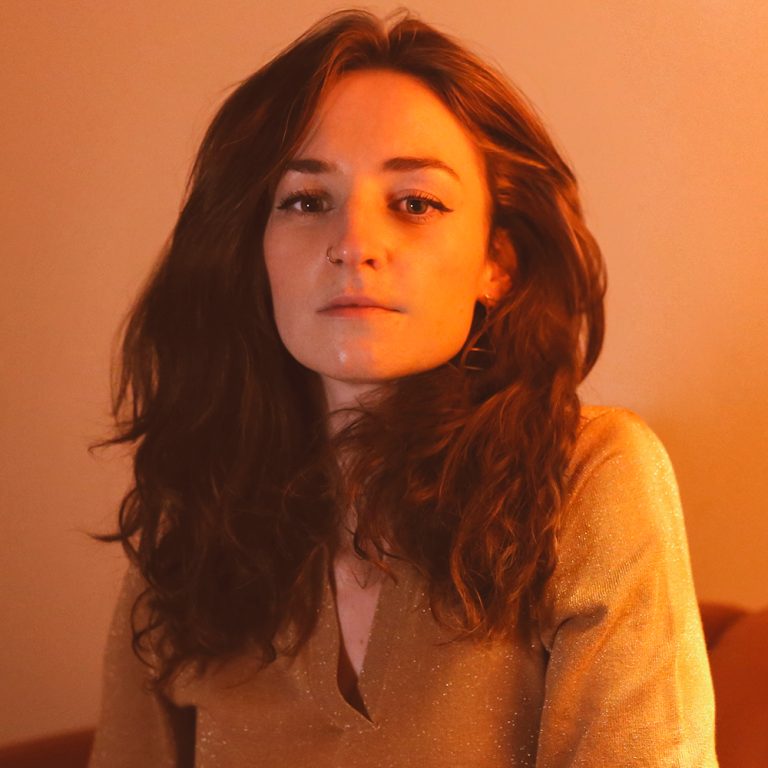