Ben Salter is one of Australia’s most highly regarded performers and songwriters. A founding member of Giants of Science, The Gin Club and The Wilson Pickers, since 2010 he has been primarily focussed on his solo work.

Salter is regularly cited as having one of the best and unique voices in the country. His live performances highlight his storytelling, humour and sincerity, while his five studio albums to date experiment with a diverse array of styles, from acoustic ballads to indie rock, avant garde soundscapes, instrumentals and all points in between.

Salter has toured extensively across Australia as well as throughout Europe and Japan. Salter’s fifth solo album “The Summer Of The Loud Birds” was released in 2020, and his second solo album “Live In Japan” was released later that year. He resides in the southern beaches area of Tasmania. 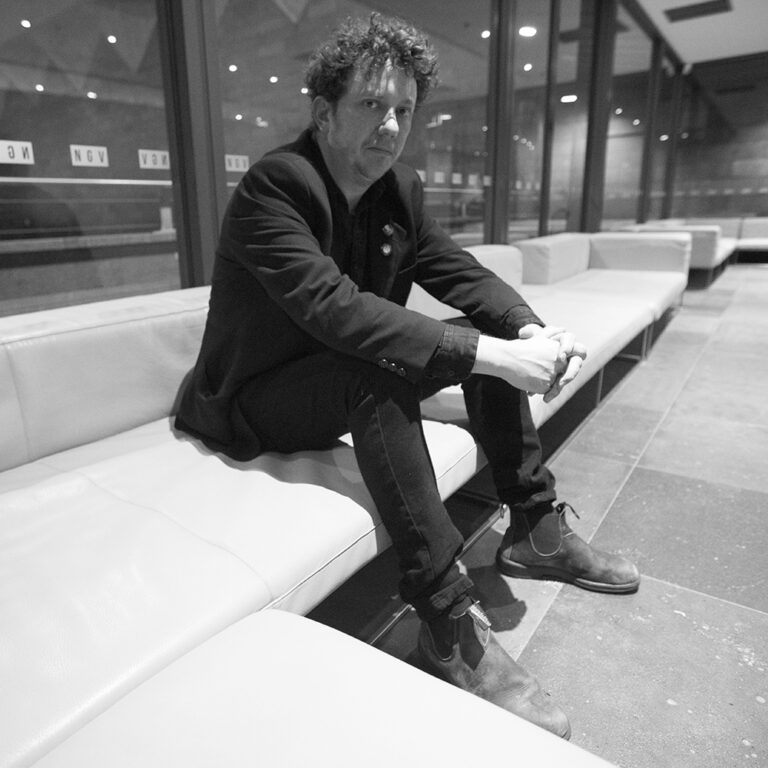