In an era when the world is falling apart with such a deafening roar, Cash Savage’s voice rings loud over the cacophony. With her songs of politics, grief and rage, Savage’s music is weighty and has been written to cut through the noise.

Her band The Last Drinks are a powerful and ferocious unrelenting force of brooding energy, every bit as committed to her songs and message. Every performance by this band is as epic as it is honest, raw and human.

They have played just about every festival in Australia including, Meredith Music Festival, Dark Mofo, Sydney Festival, Yours & Owls and a “boot raising” performance at Golden Plains, sold out venues across the country and begun making inroads to securing a strong following in Europe with regular tours there each year. As their latest album, “Good Citizens” (the band’s 4th) continues to receive critical acclaim worldwide, the band are currently working on their next due for release in early 2021.

“One of the most powerful bands in the country … you won’t hear much that’s better than this.” – The Guardian 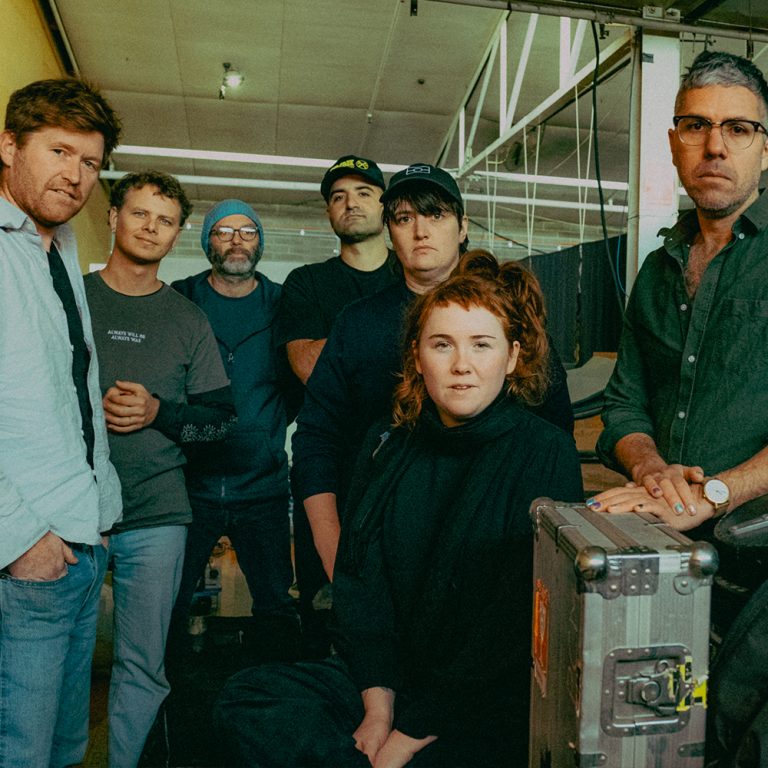