Fenn Wilson is one of this country’s most exciting new young performers.

With his stunning vocals and mesmerising stage presence, he shows a depth of talent which belies his young age, prompting both Queenscliff Music Festival and Port Fairy Festival to announce him as their emerging artist of the year in 2018/19. Think George Ezra with Nick Cave’s early songbook.

With a baritone that is resonant and expressive well beyond his years, Fenn’s songwriting forms a snapshot of his recent past; brushes with heartache, depression, world-weariness and uncertainty, and often  lightened with compassionate observation, love and redemption.

“I can’t get over how good it is. ….something you can actually describe as ‘perfect’ … This track is rare.”  – Jonathan Alley, Triple R

‘So swept up in this heartfelt, bluesy beauty from Fenn and the bare bones appeal makes it so much more powerful.”  – Declan Byrne, Triple J 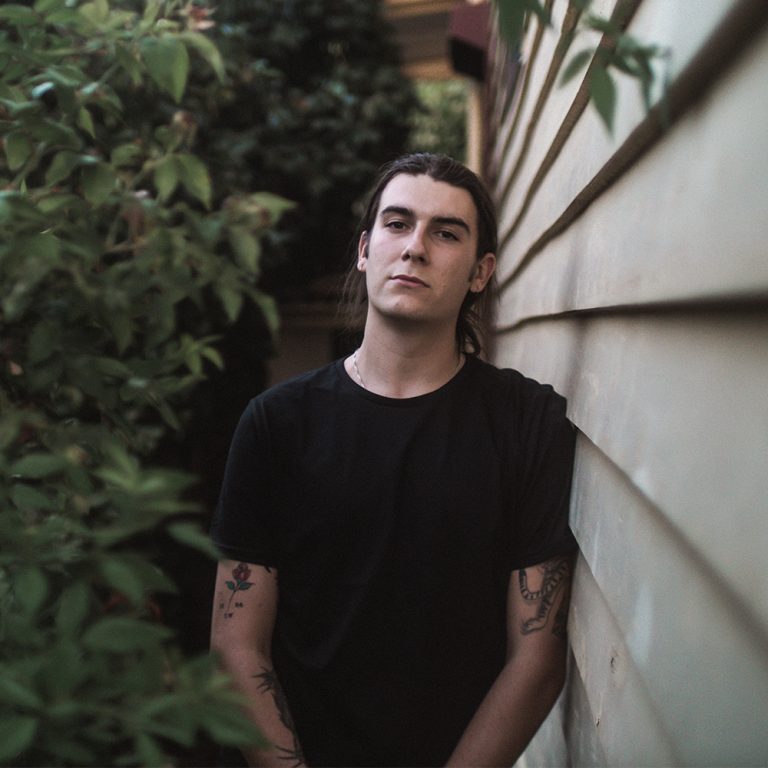