Melbourne/Naarm based Folk Bitch Trio marries confessional songwriting and gentle instrumentation to craft a sound which will bring you both joy and heartache. Folk Bitch Trio blends the voices of Heide Peverelle, Jeanie Pilkington and Gracie Sinclair into lush three part harmony, with a style which draws influence from contemporary and traditional folk, alt-rock and country. FBT’s debut ‘Edie’ gained praise across radio and social media, receiving acclaim for holding Triple j unearthed listeners ‘captive’ with their ‘heavenly’ harmony. The trio delights  audiences across Naarm with their intimate, melancholic sound, featured in the shopfront series for Milk! Records and being described by grammy-nominated Phoebe Bridgers as having ‘cleaner harmony’, more reminiscent of the 1940s, than her own trio ‘boygenius’. Folk Bitch Trio will pull at your heart strings, delivering raw and honest songwriting with warmth and harmony. They have performed at Port Fairy Folk Festival, Boogie, Backyard Festival, Queenscliff Music Festival and performed with the likes of Bones & Jones (who they released a 7″ single with) King Gizzard and the Lizard Wizard, Babe Rainbow, Ed Kuepper & Jim White, The Murlocs and more.

Harmonies so lush they will break you  – Laundry Echo 2020

Ooft. Got me in the feels. Beautifully done… that solo vocal had me and then you start on the harmonies? Jeez Louise.  – Zan Rowe, Triple J, 1 Dec 2020

how soon is too soon to physically represent your adoration of a new favourite band through the medium of a tasteful full sleeve tattoo? asking for a friend… whose name is… Ab E. Buttlër – Abby Butler Triple J Unearthed

You know those songs that feel and sound SO stunning, you could cry? This is exactly one of those moments. Those harmonies are heavenly.   – Georgia Mooney Triple J 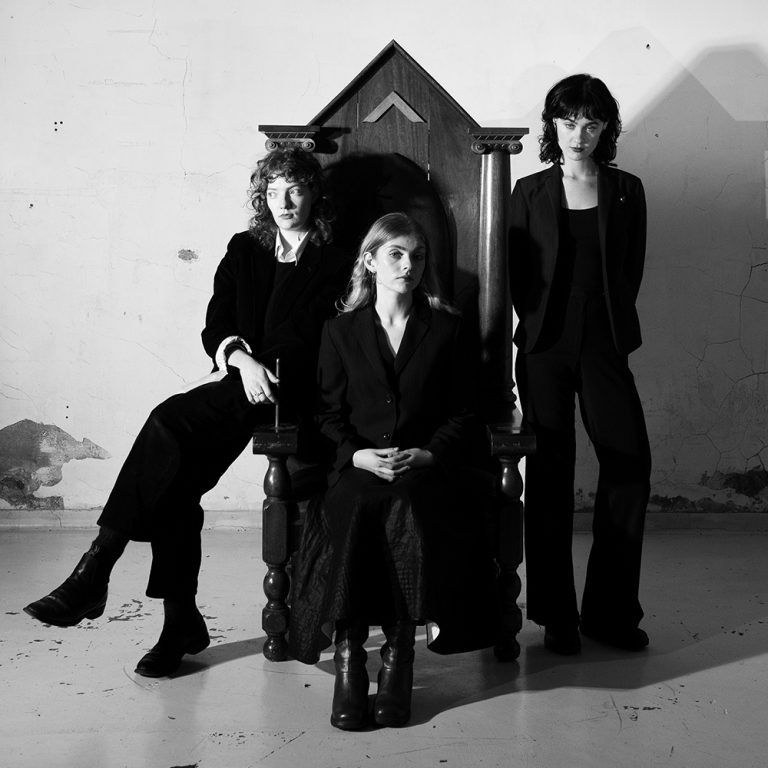