Hailing from the U.K but based in Berlin, Gemma Ray has been clocking up a cool reputation as an independent creator for over a decade, inhabiting a panoramic musical planet where pop-noir, sideways blues, gothic folk and 60s girl-group dramarama make up the weather. MOJO magazine call her “one inspired music machine”, NME describe her as “untouchable”, and Paste magazine pronounce her to be “blazing her own silvertone trail”. Jimmy Page was moved enough to declare that Gemma is “not to be missed!”.

Keeping busy since her debut solo record of 2008 (The Leader), she released new albums within 10 months of each other in 2009/2010, Lights Out Zoltar! and a covers record “It’s A Shame About Gemma Ray”. She presented another double whammy again in 2012/2013. Down Baby Down, a ‘fantasy soundtracks’ album featuring Thomas Wydler of Nick Cave & The Bad Seeds, and before that, Island Fire, an album of orchestral pop-noir. Notably, it featured an original collaboration with Sparks, where Gemma covered them, then they covered Gemma’s covers.

In 2014 she released Milk For Your Motors to critical acclaim, with guest appearances from Alan Vega, Howe Gelb and the Filmorchester Babelsberg, followed by The Exodus Suite in 2016. During this time she also scored her first film soundtrack, whilst her songs continue to be put to film (more recently Russian Doll, The Purge).

The British artists 8th and latest, 2019’s self-produced Psychogeology, is a big heart-on-sleeve set of torch song psychedelia and folk-pop swagger. She has toured Australia twice including a guest spot on ABC’s Spicks & Specks. 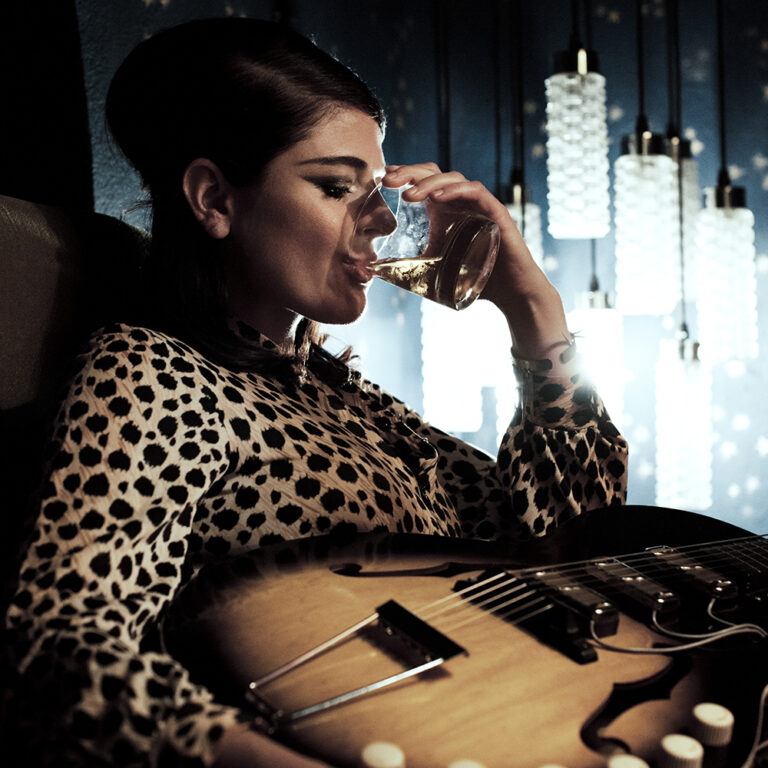