Jess Ribeiro is an award winning singer songwriter inspired by artists as diverse as The Velvet Underground to Dusty Springfield. She has been compared to the likes of Karen Dalton and Cat Power and supported and performed with artists including Angel Olsen, Kurt Vile, Nick Cave, and Steve Earle.

A shape-shifting musical enigma. The near-untouchable quality of Jess’s recorded output is astonishingly consistent, the wait for new music is always worthwhile. Ribeiro’s debut album My Little River was an award-winning folk-country gem while her second album (Kill It Yourself) produced by Mick Harvey was a slow-burning indie-noire masterpiece leaving reviewers scrambling for superlatives.  On LOVE HATE, Ribeiro kissed the swampy humidity of Kill It Yourself goodbye, and embraced the precise downstrokes and valve-amp hum of a very New York lineage, from the Velvets through to Blondie and Talking Heads capped by those lethally cool vocals for which she is revered.

Often cinematic in scope: it’s music that travels, across deserts like a Western, through city streets like Film Noir, her lyrics are rhythmic and evocative, conjuring images that are dimly-lit, but nonetheless electric.

Jess Ribeiro has cemented herself as one of the Australian underground’s most engaging and unpredictable creative forces and LOVE HATE is proof that her evolution is only just beginning. 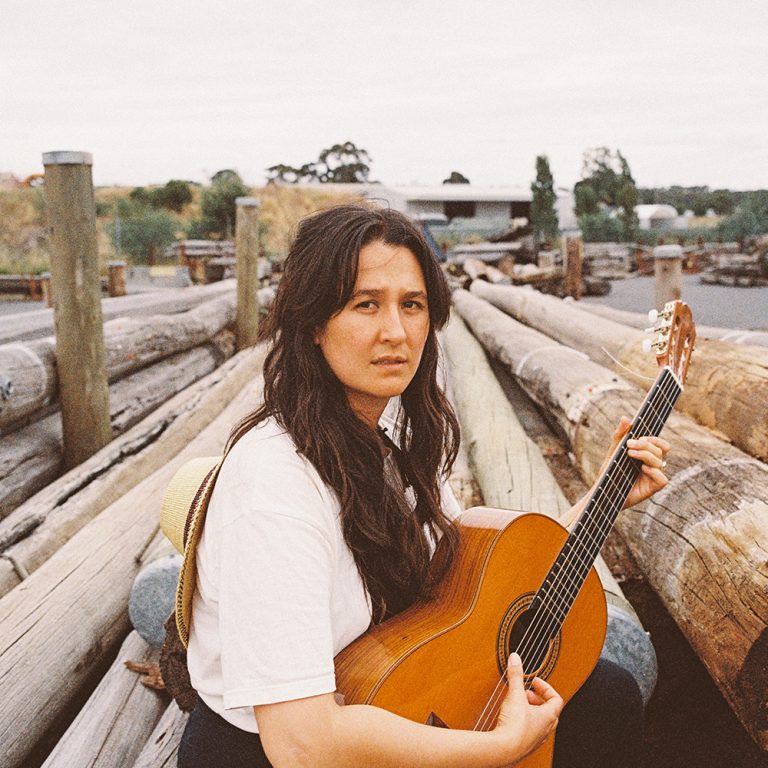