Citing Australia’s The Scientists (led by Kim Salmon) as a major influence, Mudhoney were right at the heart of Seattle’s new sound soon to be dubbed, “Grunge” years before bands like Nirvana, Soundgarden and Pearl Jam.

With drummer Dan Peters and bassist Matt Lukin who left the band in 1999 to be replaced by Perth born, Guy Maddison, Mudhoney exploded onto the scene with “Touch Me, I’m Sick” from the Sup Pop released, Superfuzz Bigmuff E.P, the band immediately toured Europe and then the U.K with Green River admirers, Sonic Youth instantly becoming the talk of the U.K rock press and hitting the British Indie charts.

After the release of their 3rd long player, Mark & Steve would take time out to release the debut album for side project, The Monkeywrench (featuring Tim Kerr, Tom Price & Martin Bland).
In the following years, Mudhoney would go onto release a further 6 albums and after a 5 year gap , the band would return with tenth album, “Digital Garbage” in 2018.

Since then they have remained active touring while releasing the E.P’s Morning America (2019) and “White Lazy Boy (2020). 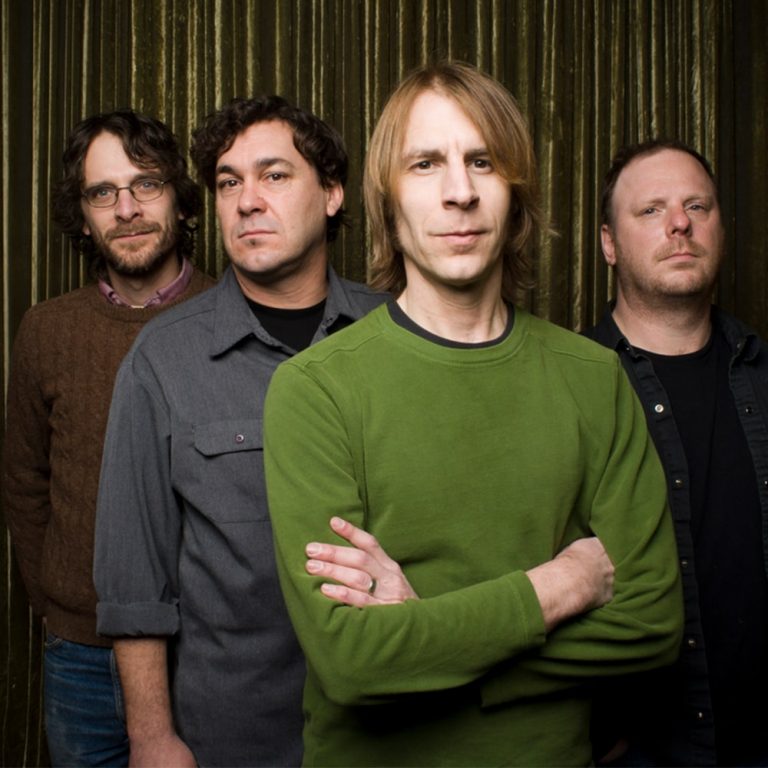 Thurs. 4 May – The Rosemount, Perth

Fri. 5 May – The River, Margaret River