Rowland S. Howard was one of the most distinctive and influential musicians Australia has ever produced. With his Fender Jaguar guitar he created a sonic language of often sharp, brutal intensity while winning hearts with soul baring lyrics laced with love, heartbreak and longing.

At 16 Rowland became a key figure in Melbourne’s post punk scene, penning the hit Shivers, a tongue in cheek anthem of teenage angst. Starting in 1977 he was vital to The Young Charlatans, The Birthday Party, Crime & the City Solution, his own These Immortal Souls and finally of course his 2 unforgettable and powerful solo LPs, “Teenage Snuff Film” & “Pop Crimes”.

By his death in 2009, Rowland’s career was truly international and had spanned 34 years, spawning countless notable collaborations, and leaving a blazing legacy that continues to inspire artists and musicians today.

Pop Crimes (the show) was first performed 3 years after Rowland’s death, then again for the All Tomorrow’s Parties Festival in 2013 and for his 5 year anniversary at Melbourne Festival in 2014. 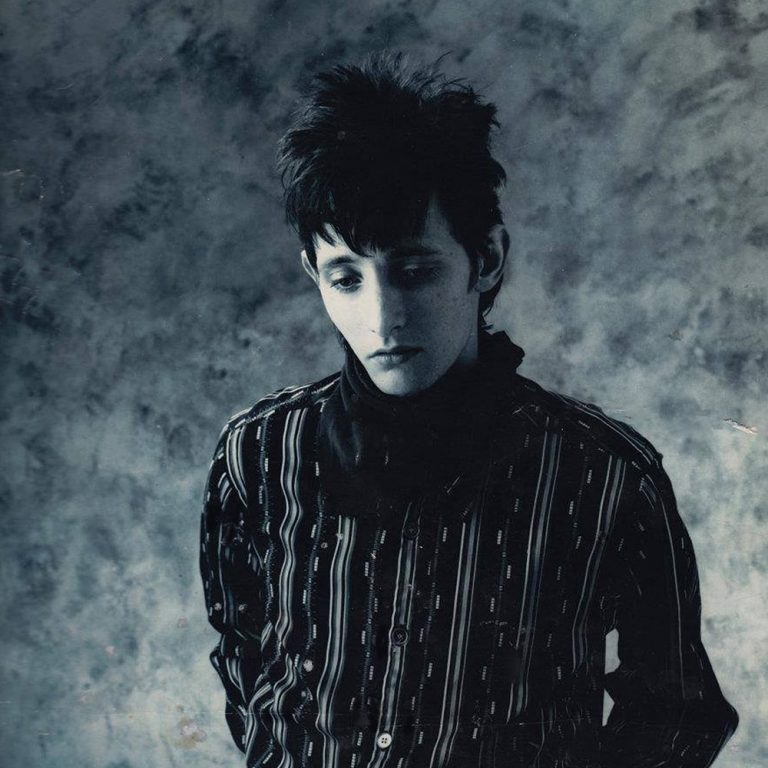