Lead singer and founding member of The Blackeyed Susans, Rob Snarski has graced the same stage as Johnny Cash, Leonard Cohen, Nico and Marianne Faithful among others. A velvet voiced troubadour with a musical palette that lies somewhere between Havana and Helsinki, he’s also a hired gun and has been guest vocalist with The Triffids as well as The Go-Betweens’ 16 Lover’s Lane shows.

In 2014, Rob released his debut solo album, “Wounded Bird” and followed it up in 2015 with “Low Fidelity” a selection of covers with producer Shane O’Mara.

His latest solo release “Sparrow & Swan” sees a pull towards the narrative – conversation turns into song, late night tales become tunes. There are stories from Brisbane cab drivers, girls from Belfast ‘74 in search of Van Morrison, football players and their protégés, relationships sparked in TABs, sightings of Robert Mitchum at Mitcham Station, a sailor in search of Helsinki …and the weather, there’s always the weather; the sun burning a hole in the sky or snow falling upon ancient ice …and birds, what’s with the birds?

Sparrow & Swan is a brilliant album. Snarski has produced his best work to date and one of the best albums of the year – 9/10 [Spill Magazine | Canada]

One thing is clear Snarski is a born singer-songwriter, savouring subtle narrative details as much as every sumptuous syllable of his phrasing. [The Weekend Australian]

Last night I saw Rob Snarski sing an eight minute song about two girls in Belfast crossing the peace lines in search of Van Morrison. If there’s a better song going around I’d like to hear it. 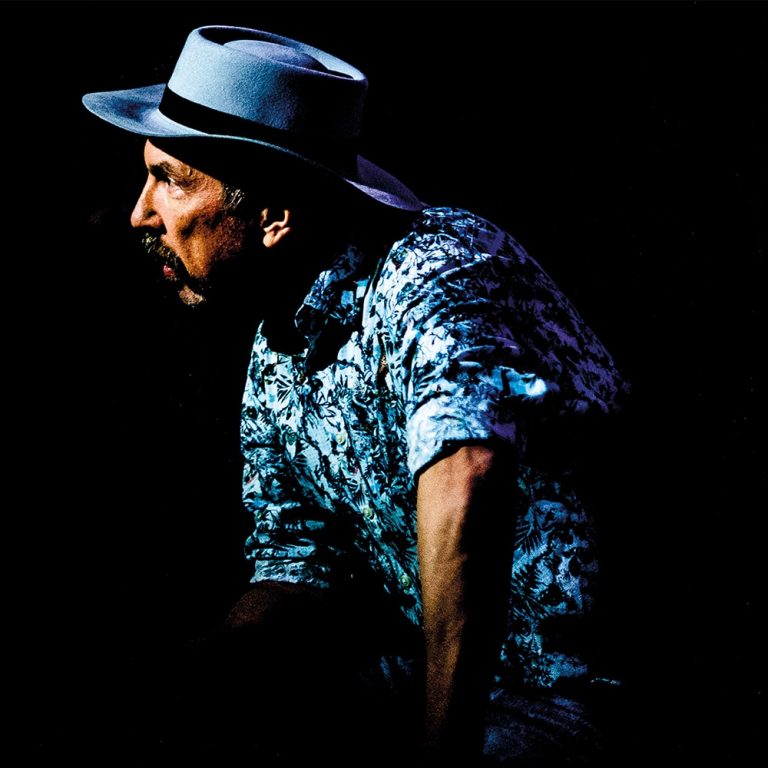