The Scientists, led by Kim Salmon, began in 1978 in Perth Western Australia, their punk pop hooks nearly removing them from their hometown to wider acclaim. Such gems as “Frantic Romantic”, “Last Night” and “Pissed On Another Planet” shone. Unfortunately tyranny of distance stymied, but seeds were sown. Re-emerging in Sydney with a darker, primitive concoction their reputation as wild, noisy, swamp rock and rollers grew. Their sonic cocktail could be imbibed at the same bars as The Stooges, Suicide, Cramps, Gun Club, Sonic Youth and The Birthday Party.

For 20 years the band appeared dormant, their catalogue repackaged and reissued by such labels as Subpop, Cherry Red, Sympathy For The Record Industry and Citadel.

They re-emerged in 2006 for All Tomorrow’s Parties reforming for various tours including the Don’t Look Back Australian tour along with Sonic Youth performing Blood Red River and Daydream Nation Respectively.

Their entire catalogue has been definitively reissued by prestigious Chicago Label Numero Group triggering subsequent highly successful tours of Australia, UK, Europe and twice for USA. The band has released three singles in this time and are sitting on a monstrous album for the Post COVID world! 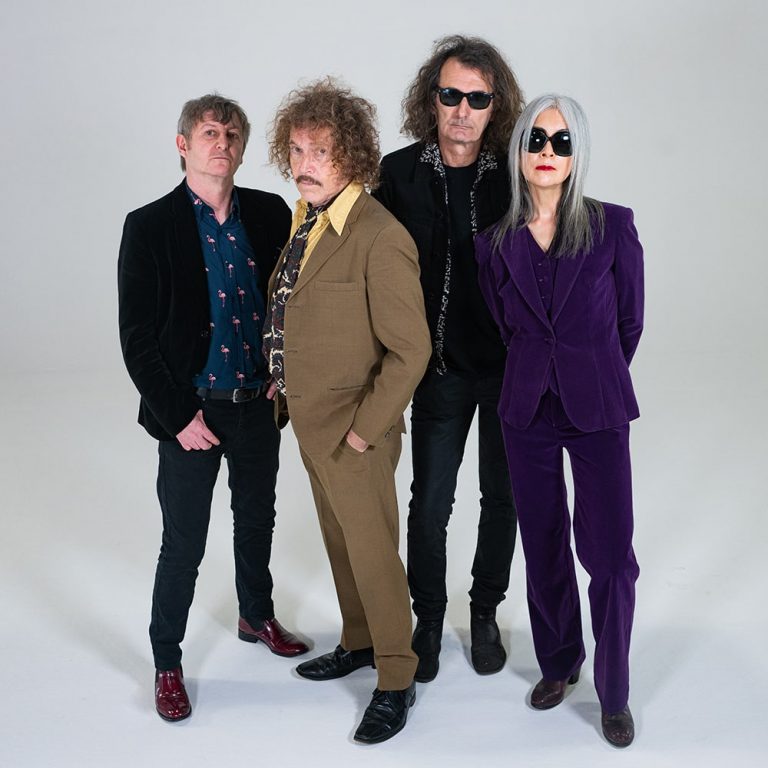