Steve Poltz was born in Halifax, Nova Scotia (Canada) but has lived most of his life in Southern California. He is a dual citizen – Canada/USA – but has often said that, “should a hostage situation arise, I become conveniently Canadian.”

Over the course of his life he’s met Elvis Presley (who hugged his sister for far too long), trick or treated at Liberace’s house (each finger had a diamond ring), was Bob Hope’s favourite altar boy (according to him), pissed off David Cassidy and can count some of the world’s coolest people as fans.

In 20 years since his full-length solo debut, One Left Shoe, Steve Poltz blessed the world’s ears with thirteen solo records, spanning the acclaimed 2010 Dreamhouse and most recently, Shine On in 2019. NPR summed it up best, “Critics and fans alike now regard Poltz as a talented and prolific songwriter.”

Evoking themes of “hope, love, contemplation, celebration of Wednesday, pharmacists, and the fact that windows are not inanimate objects and they sometimes have conversations with each other,” Shine On represents Steve at his most inspired and insightful. The opener and title track pairs a delicate vocal with lithely plucked acoustic strings as he urges everyone to, “Shine on, shine on.”

As good as his albums are, Steve Poltz positively owns a crowd when he’s on stage. His shows are the stuff of legend. He can take an unsuspecting audience from laughter to tears and back again in the space of a single song. He is a master of improvisational songwriting and works without a set list to be free to react instantly to the mood of a room.

He has toured Australia over 20 times and graced just about every festival there is to play. 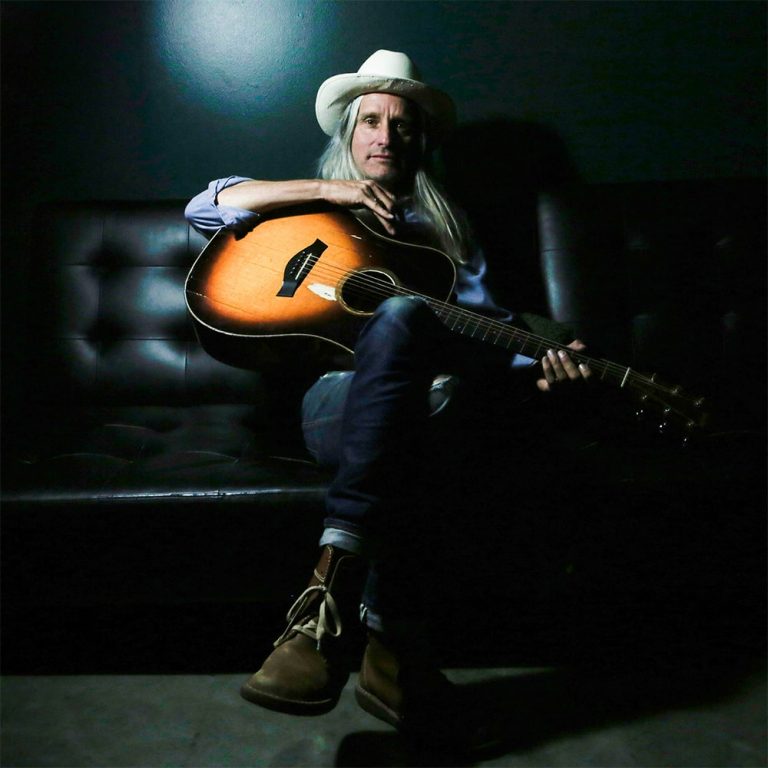