Hailed by the Boston Phoenix as “one of the 10 most influential performers of the 90’s”, no other artist of the 20th century has fought, forged, punched, and sculpted their own artistic vision in such a uniquely original way as Lydia Lunch has. Defying categorisation, she has actively conquered new territories and gained international recognition for the innovative quality of her work.

Through music, books, spoken word performances, film, video, photography, poetry and a multitude of creative endeavours, Lydia Lunch has proven to be one of the most interesting and daring artists of the current era. While many others of her generation have dissolved into the trappings of commercialism, her artistic vision has, throughout the years been strengthened, redefined, and focused into an expression uniquely her own. After befriending Alan Vega and Martin Rev at Max’s Kansas City, she founded the short-lived but influential no wave band Teenage Jesus and the Jerks with James Chance. Both Teenage Jesus and the Jerks and the Contortions Chance’s subsequent band, played on the ground breaking no wave compilation No New York, produced by Brian Eno. Lunch later appeared on two songs on James White & the Blacks album, “Off-White”.

Lunch’s solo career has featured collaborations with the likes of Nick Cave, Sonic Youth, The Birthday Party, Rowland S. Howard, Robert Quine, Eintsturzende Neubauten, Kid Congo Powers, Henry Rollins, Mick Harvey and Die Haut. Most recently she has been touring as either Lydia Lunch Retrovirus or in spoken word format and has toured Australia multiple times performing at the likes of Dark Mofo, GoMA, Adelaide Fringe Festival, Supersense Festival of the Ecstatic, CHANGES and more. She also currently runs workshops around the world entitled “From the Page to the Stage” where she mentors young aspiring female writers. 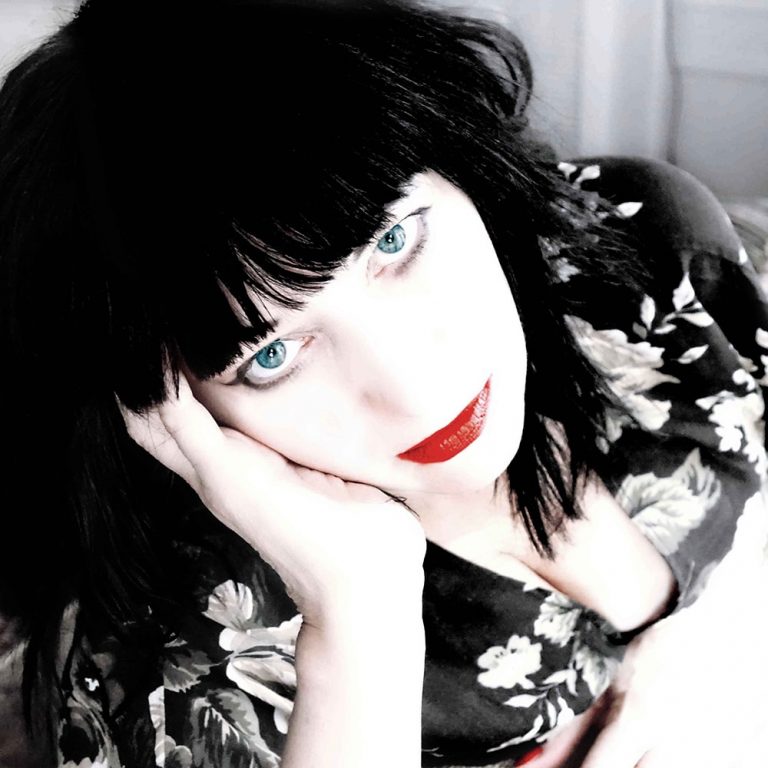